Back View of Chapman Hall House 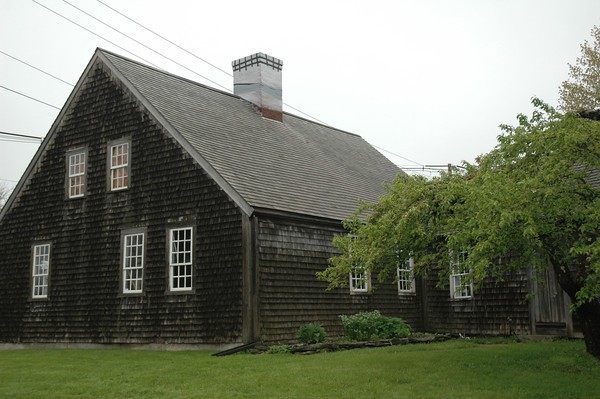